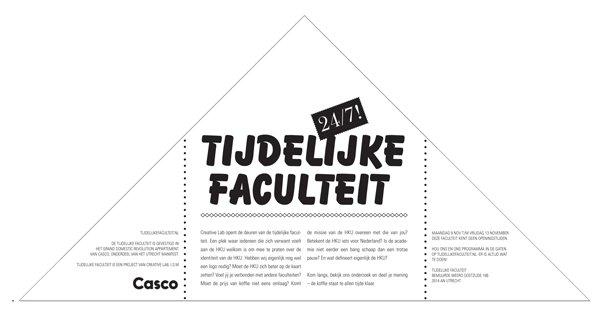 9–13 November 2009 / Casco HQ 5 days series of activities by HKU creative lab  9–13 November 2009 at Casco House (Bemuurde Weerd Oostzijde 18b, Utrecht)   In the light of the project Stadstaat and under the guidance of Casco, a group of students from the Creative Lab of Utrecht School of Art (HKU) teamed up […]

27 November 2002–15 January 2003 / Leidsche RijnLocation: Vlinderbuurt, Leidsche Rijn, Utrecht  Maureen Mooren & Daniël van der Velden (designer-collective based in Amsterdam) have developed a project examining the potentialities of focused communication in a particular neighborhood. “Family Anders” (Different), which is a fictional family, moves to the recently inhabited district Vlinderbuurt of the new […]

18 June–17 July 2005 / Casco HQ In Casco, Ben Laloua/Didier Pascal presents four large flags that are part of the project PUBLIC CLUB. The designs of the flags are the result of an analysis of the formation of images closely based on the observations of behavior, signs, codes and symbols that occur in public […] 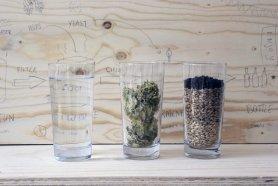 22 November–1 December 2013 / Casco HQ “We consider the mixing of natural ingredients until tasteful beer emerges, as a form of art.”   – Ronald and Sander van de Streek  Are you an artist, graphic designer, photographer or beer drinker? We invite you to design a beer label for the special Hop Art beer series […] 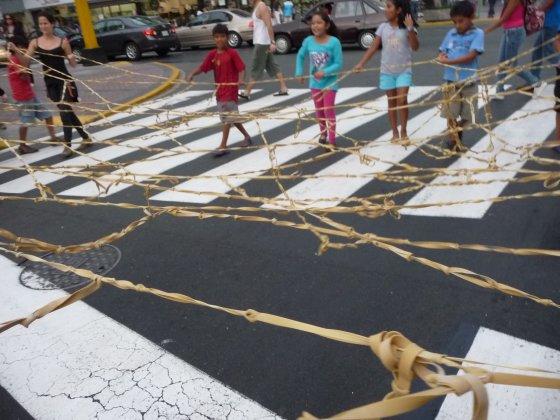 11 June–23 June 2013 / Casco HQ Inspired by various artistic practices and urban geographical research (see below for some of our sources of inspiration), Casco begins a new research project, Entanglement. With this ongoing inquiry, we propose a topological understanding of space. Instead of an entity, a quantity or an identity, which can easily […]