Letter to a Silk Road by Marjolijn Boterenbrood 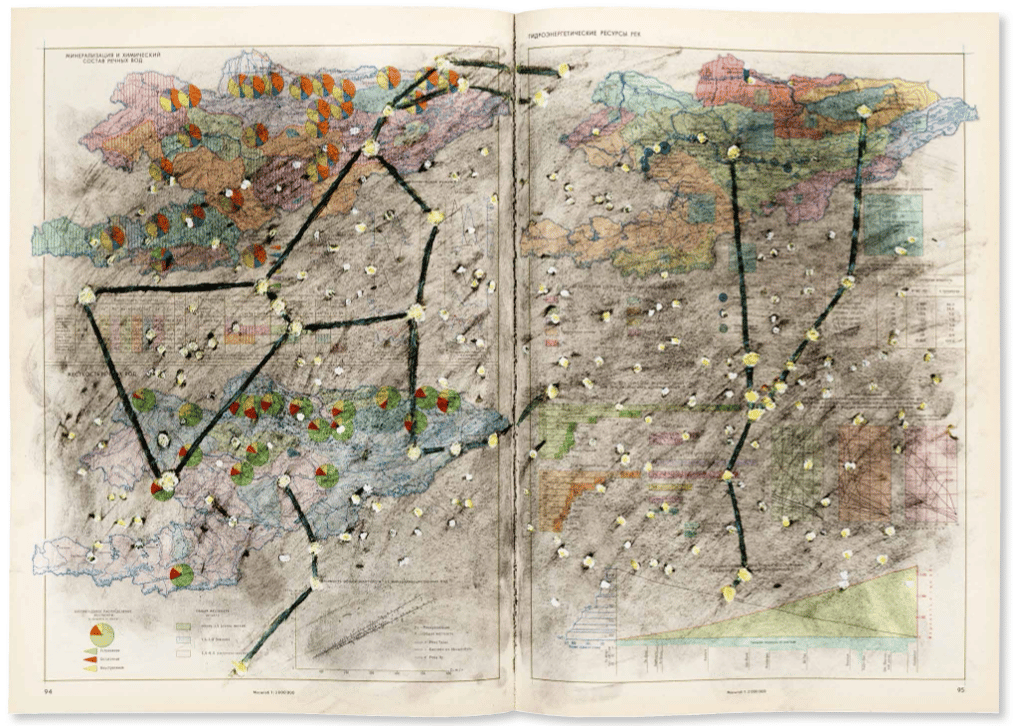 7 September 2022, 19:00 / Casco HQ For the launch of the artist book Letter to a Silk Road there will be an outdoor installation/exhibition for one summery evening, as well as a presentation and discussion in our office. We will walk around the installation made of components of the book, and listen to the stories by its maker Marjolijn Boterenbrood regarding […] 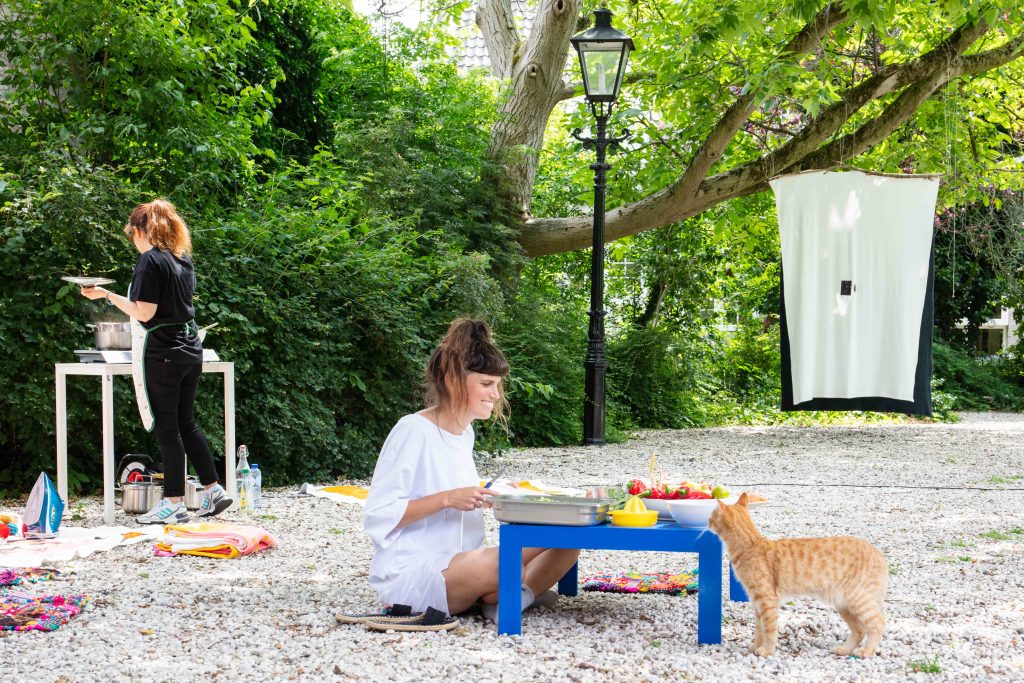 10 September–30 October 2022 / Abraham Dolehof, Casco HQLeaving Traces is open daily between 10:00 and 18:00Dwelling in Uncertainty takes place at Fridays and Sundays and requires RSVPPart of Kunstroute Care Full by Art Utrecht, visit their website for more information Our shared courtyard Abraham Dolehof will be one of the locations during the open […] 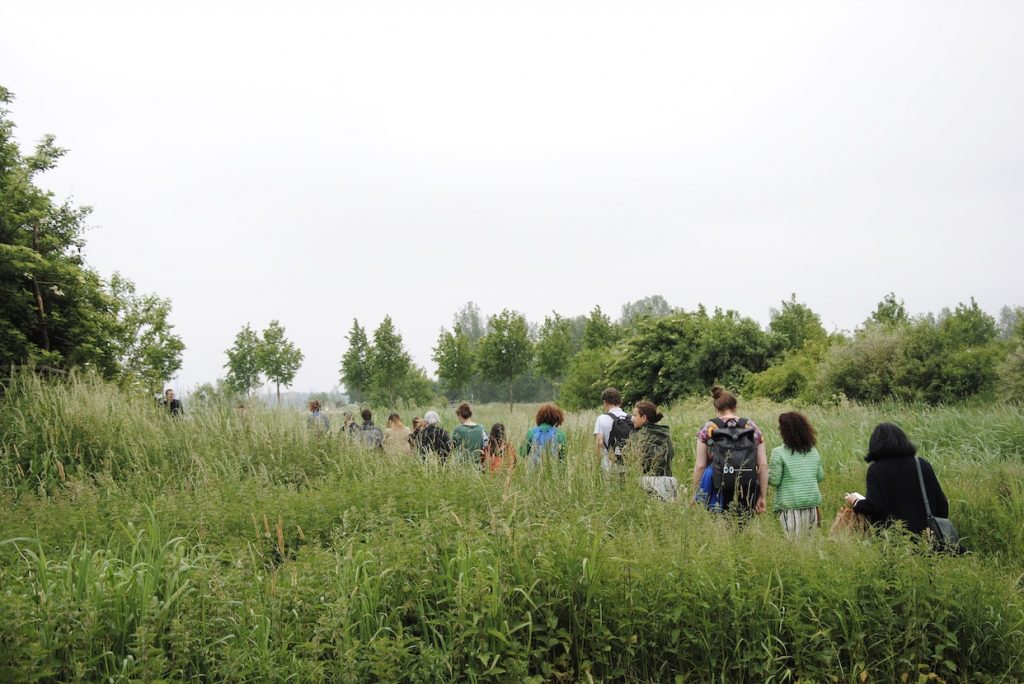 4 June–20 August 2022, starting 14:00 on Saturdays / Hof van Bern 33, Leidsche Rijn, UtrechtRSVP via tfmdepot@gmail.com (mention your name and the tour)For other forms of access towards the sites, send an email to the TFM team This summer, for the third year in a row, the Travelling Farm Museum will be touring Leidsche […]

1 November–31 December 2002 / Leidsche RijnLocation: “De Veldhof” Heldammersingel, Leidsche Rijn, Utrecht.  Nathan Coley (b.1967, Dundee) has examined the roads that have been built in Leidsche Rijn and the systems accompanying their construction – funding, politics, social planning, and primarily, people. Reviewing these local circumstances, he was reminded of the work of the English […] 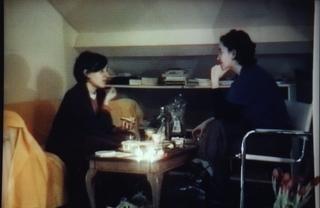 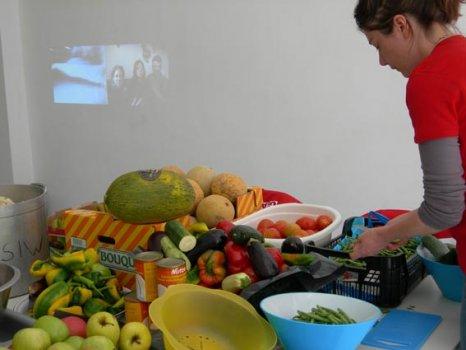 22 October–27 November 2005 / Casco HQ For its presentation at Casco, Publish and be Damned will be housed within Cubitus, a newly commissioned installation devised by the Swiss artist Luca Frei.  Comprised of stacked wooden units, Frei has created a flexible structure that acts both as an open archive and as seating. The starting […] 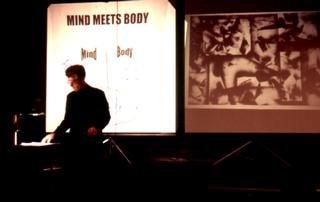 28 February–18 April 1999 / Casco HQ Karlskrona2 is a virtual “shadow city” of Karlskrona, the Swedish port which is planned to become the new IT center of Sweden. This involves enormous growth and change in the composition of the population. Karlskrona2, designed by Superflex, begins with an exact replica of the real city and […] 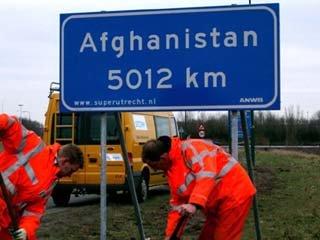 15 January 2003 / Leidsche Rijn On January 15, 2003, the Danish artist Jens Haaning (Copenhagen, 1965) placed an official ANWB traffic sign reading “Afghanistan 5012 km” on a road leading from Leidsche Rijn to the nearby interchange. This destination places the new housing development Leidsche Rijn directly into a global network of cities and […] 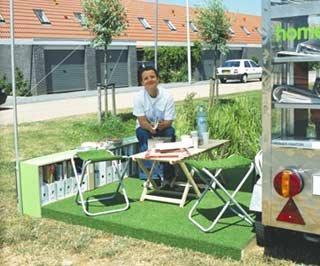 26 June 2001–08 July 2001 / Leidsche Rijn The Leidsche Rijn housing project is currently under construction in Utrecht. 30,000 houses are being built in what is the largest vinex-locatie (new housing development) in the Netherlands. The first buyers have already moved into their new homes, but Leidsche Rijn will take at least another ten […] 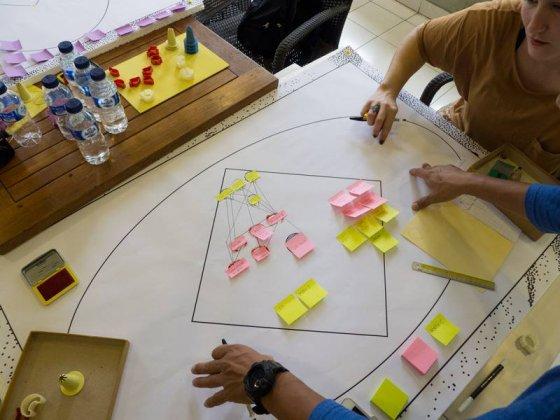 21 November–30 November 2013 / JakartaOpening: 9 November until 30 November 2013, at Basement of Teater Jakarta – Taman Ismail Marzuki Jl. Cikini Raya No. 73, Central Jakarta. On the invitation of the 15th Jakarta Biennale, Casco comes to the second stage of Entanglement by organizing a workshop with other participating art initiatives and organizations (in […] 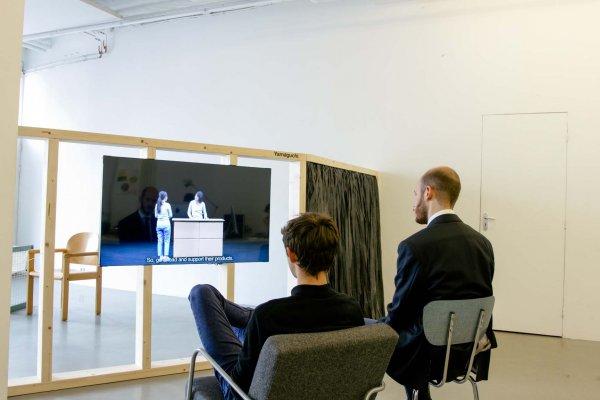 27 April–6 July 2013 / Casco HQ Casco presents a performative video work and an installation by Japanese artist Tadasu Takamine that delves into the Fukushima nuclear disaster. Two years have passed since the worst nuclear disaster after Chernobyl. The consequences for Fukushima, and Japan as a whole, remain as invisible as they are immeasurable, […] 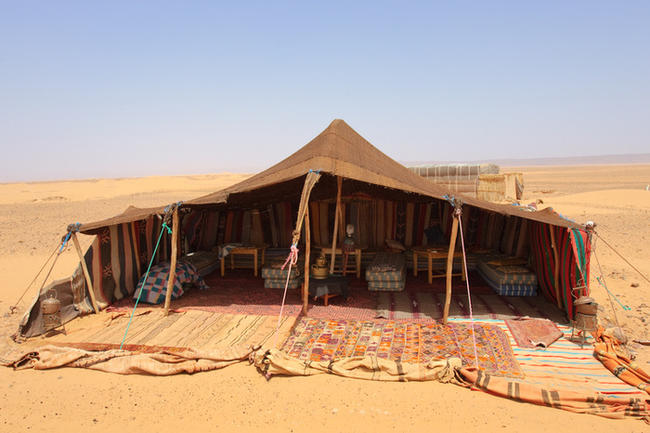 21 May–25 May 2014 / AmsterdamPlease contact Yolande van der Heide to join the workshop on 21 & 22 May, 13:00–18:00! Casco – Office for Art, Design and Theory extends a leg of its recently opened exhibition New Habits at Kunstvlaai in Amsterdam, and continues (Un)usual Business School of Cooperation, a workshop series by Amsterdam-based […] 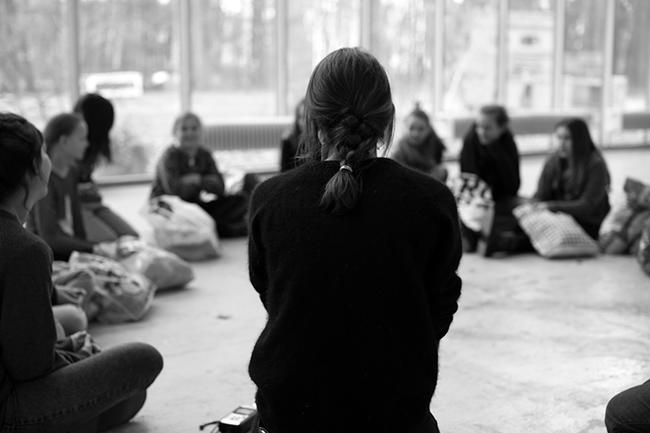 1 July 2013–1 May 2014 / Casco HQ From Spring 2013 to Summer 2014, Aimée Zito Lema is Casco’s second Artist at Work. Zito Lema lives and works in Amsterdam. Involving a local artist emphasized the Artist at Work program’s continued efforts to share an intensive working period together both within and beyond our national […]

(Not) Lost in Translation 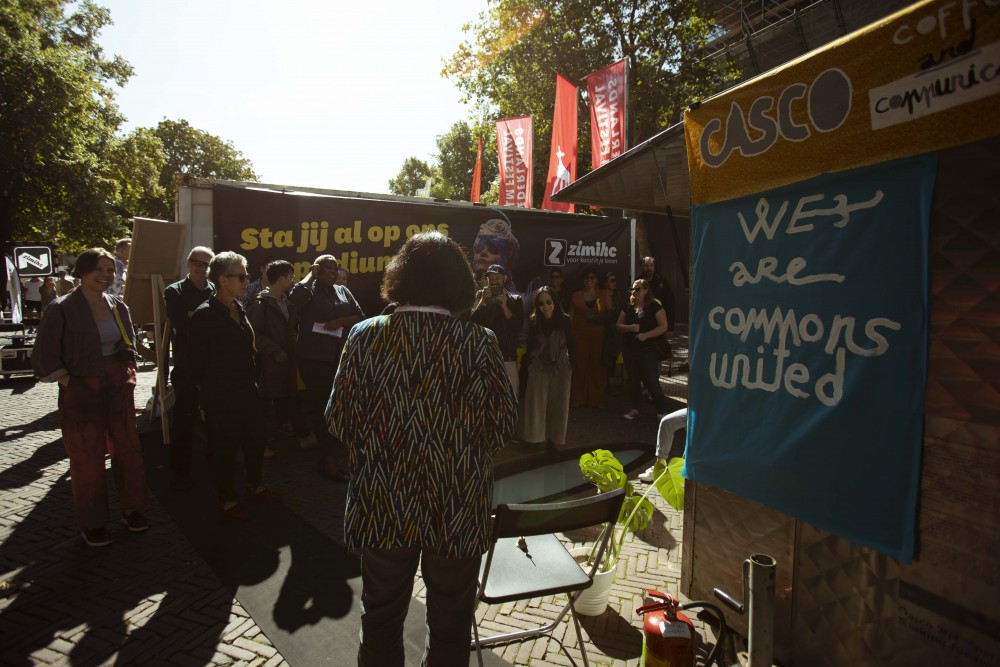 14 September–9 November 2019 Casco, Coffee and Communication (CCC) is back in Utrecht! Stop by this roaming coffee mobile on a street of Utrecht for a cup of coffee and conversations on art, multilingualism, matters of (mis)understanding and alternative languages in everyday life with artists Merel Zwarts and the community of De Voorkamer in Lombok. […]